Home > About > Our Team > Paul-Gregory Matuszak 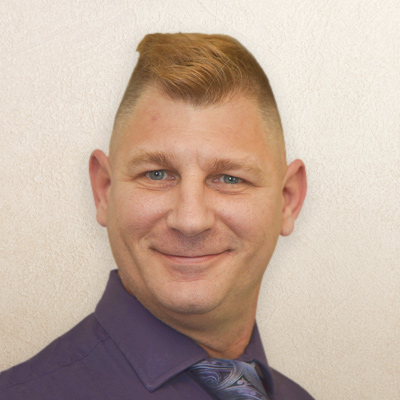 In addition to his duties as the Information Security Manager, Paul also serves as a Technical Editor, Technical Writer, and Commercial Projects Manager.

Paul served in the US Army as an Infantryman and Senior Intelligence Non-Commissioned Officer. Among his awards are 2 Bronze Star Medals and a Meritorious Service Medal. His numerous contingency and combat deployments include 4 tours to Iraq. From 2005-2011, when not deployed in support of the Global War on Terror, he served as a senior instructor at the Intelligence Center of Excellence in Fort Huachuca, AZ. Paul retired in 2011 after serving for 24 years.

After retiring from the military, Paul worked as a journalist, contributing editor, news editor, and managing editor for various online news outlets.

Among Paul’s hobbies is a passion for martial arts including Brazilian Jujitsu, Aikido, Shotokan Karate, and Tang Soo Do. In his free time, Paul does work to help charities that specialize in disadvantaged, abused, and autistic children.